We must be right over the target because China is now attacking TGP contributor Lawrence Sellin, Ph.D.

China released a video where Col. Sellin is the target due to his reports identifying the connections between China’s military and the origins of the China coronavirus (COVID-19).

TGP contributor Dr. Lawrence Sellin is the target of the Chinese Communist Party (CCP).  The government of the People’s Republic of China, the CCP, has released an official video attacking Colonel Sellin. 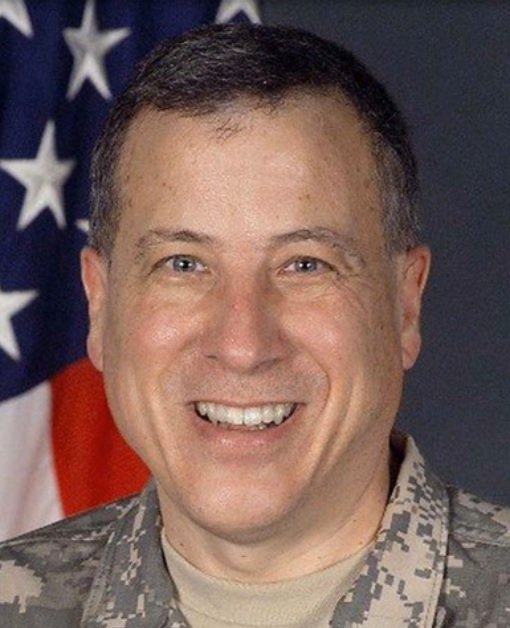 Why? It is because the Chinese Communist Party is deathly afraid of the truth.

Sellin provided extensive evidence that the COVID-19 virus was made in a laboratory as part of the Chinese People’s Liberation Army’s biological warfare program.

Report: China’s Military Weapon COVID-19 Was Constructed Completely Under the Command and Control of the Chinese Military

The Chinese Communist Party cannot refute the evidence. So, it tries to discredit the messenger.

Below is the video attacking The Gateway Pundit contributor Col. Lawrence Sellin, PhD and others:

But Lawrence Sellin will not stop. He will not stand down until the Chinese Communist Party is held accountable for the lives and suffering caused by the pandemic it unleashed on the world.