The Biden administration’s Justice Department obtained a search warrant for Rudy Giuliani and used it to search his New York City apartment and office, seizing records and electronic devices. Giuliani has been a private attorney for President Trump in his election cases and was instrumental in getting Hunter Biden’s laptop into the news before the 2020 presidential election. Giuliani is reportedly being investigated over his alleged lobbying efforts in 2019 regarding Ukraine when he was investigating allegations of corruption involving Joe and Hunter Biden and Ukraine.

Giuliani is a legendary former mayor of New York City who rescued the city in 1990s from high crime and fiscal mismanagement and kept the city calm with strong leadership during the September 11, 2001 terror attack. Before then he was the high profile U.S. Attorney for the Southern District of New York, taking down the five families of the mafia. 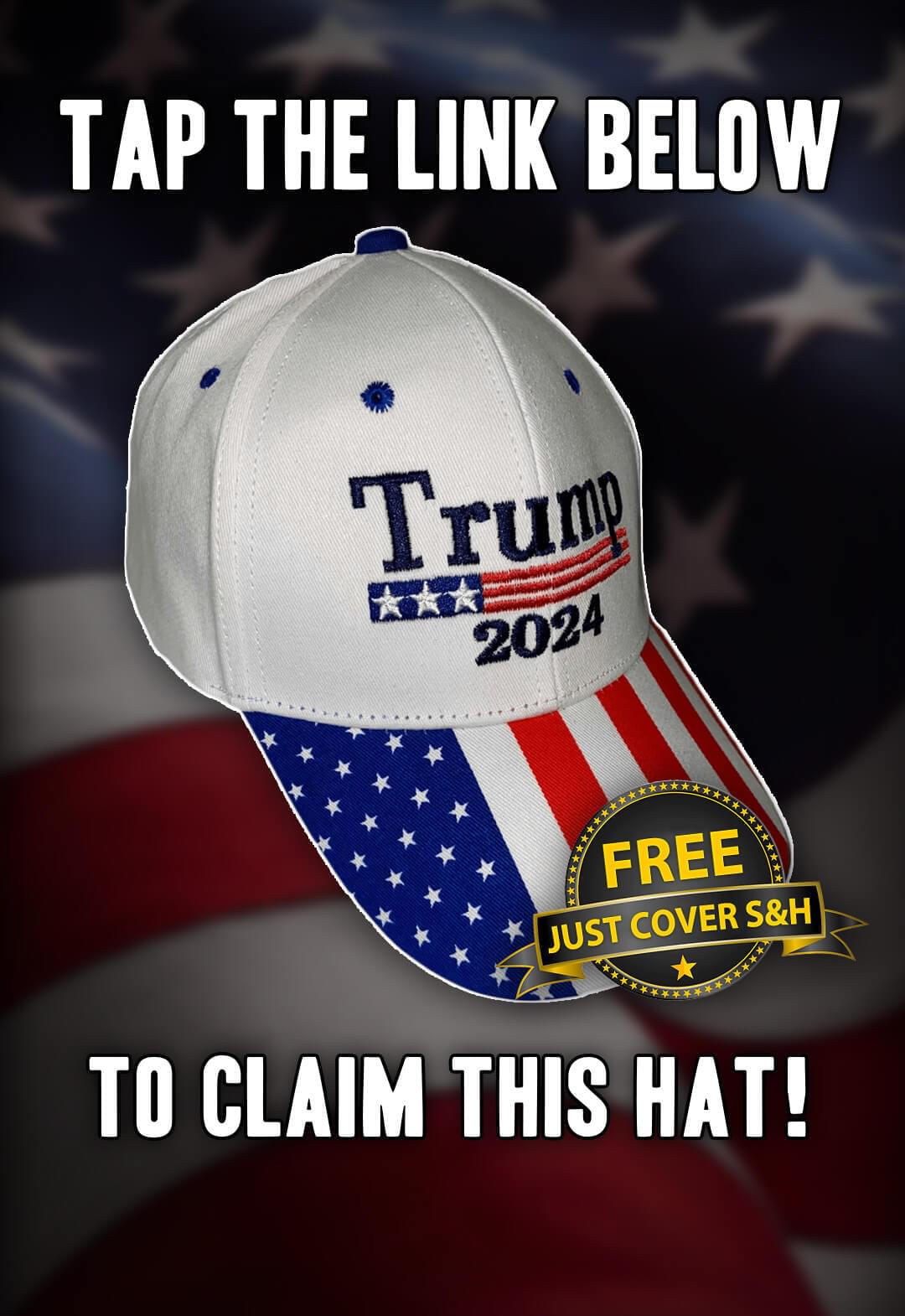 Federal investigators in Manhattan executed a search warrant on Wednesday at the Upper East Side apartment of Rudolph W. Giuliani, the former New York City mayor who became President Donald J. Trump’s personal lawyer, stepping up a criminal investigation into Mr. Giuliani’s dealings in Ukraine, three people with knowledge of the matter said.

One of the people said the investigators had seized Mr. Giuliani’s electronic devices.

The federal authorities have been largely focused on whether Mr. Giuliani illegally lobbied the Trump administration in 2019 on behalf of Ukrainian officials and oligarchs, who at the same time were helping Mr. Giuliani search for dirt on Mr. Trump’s political rivals, including President Biden, who was then a leading candidate for the Democratic presidential nomination.

The United States Attorney’s office in Manhattan and the F.B.I. had for months sought to secure a search warrant for Mr. Giuliani’s phones.

Under Mr. Trump, senior political appointees in the Justice Department repeatedly sought to block such a warrant, The New York Times reported, slowing the investigation as it was gaining momentum last year. After Merrick B. Garland was confirmed as President Biden’s attorney general, the Justice Department lifted its objection to the search.

NBC News reported two locations were searched, “NBC confirms Giuliani raids, @jonathan4ny: “We were told from multiple sources that the FBI did hit two locations. One the upper east side apartment of Rudy Giuliani and also his park avenue office building as a search for electronics.”

NBC confirms Giuliani raids, @jonathan4ny: "We were told from multiple sources that the FBI did hit two locations. One the upper east side apartment of Rudy Giuliani and also his park avenue office building as a search for electronics." #AMRstaff

BREAKING: A law enforcement official tells @AP that federal investigators have executed a search warrant at Rudy Giuliani’s Manhattan residence. Details of the reasons for the search were not immediately available. https://t.co/mY31IwvmhV