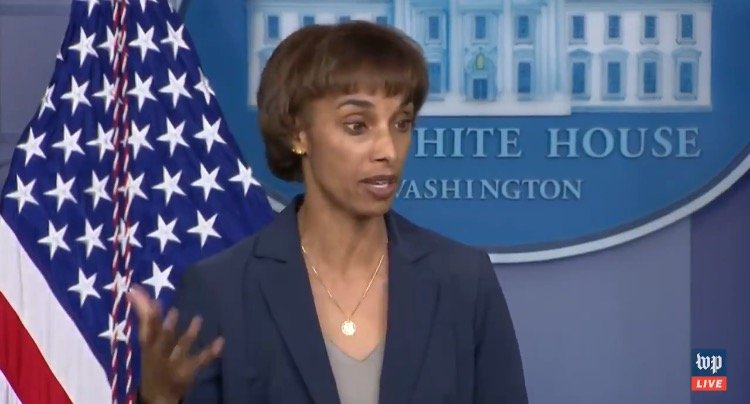 Easter was on April 4.

Last Friday the April jobs report was released and it was so bad that it even stunned the talking heads over at CNBC’s “Squawk Box.”

CNBC host Steve Liesman had to do a doubletake when the jobs numbers came across his desk.

Unemployment increased and hiring stalled; it’s the worst miss since 1998.

“Hiring was a huge letdown in April, with nonfarm payrolls increasing by a much less than expected 266,000 and the unemployment rate rose to 6.1% amid an escalating shortage of available workers,” reported CNBC.

The bad jobs report was a result of Biden’s policy to pay people more money to sit at home and NOT WORK.

But his economic advisor blamed it on Easter and she couldn’t even get that right.

Easter was on April 4 pic.twitter.com/Sf65yKGboP