Biden to Propose $6 Trillion Budget For 2022, Pushing Federal Spending to Its Highest Sustained Levels Since WWII 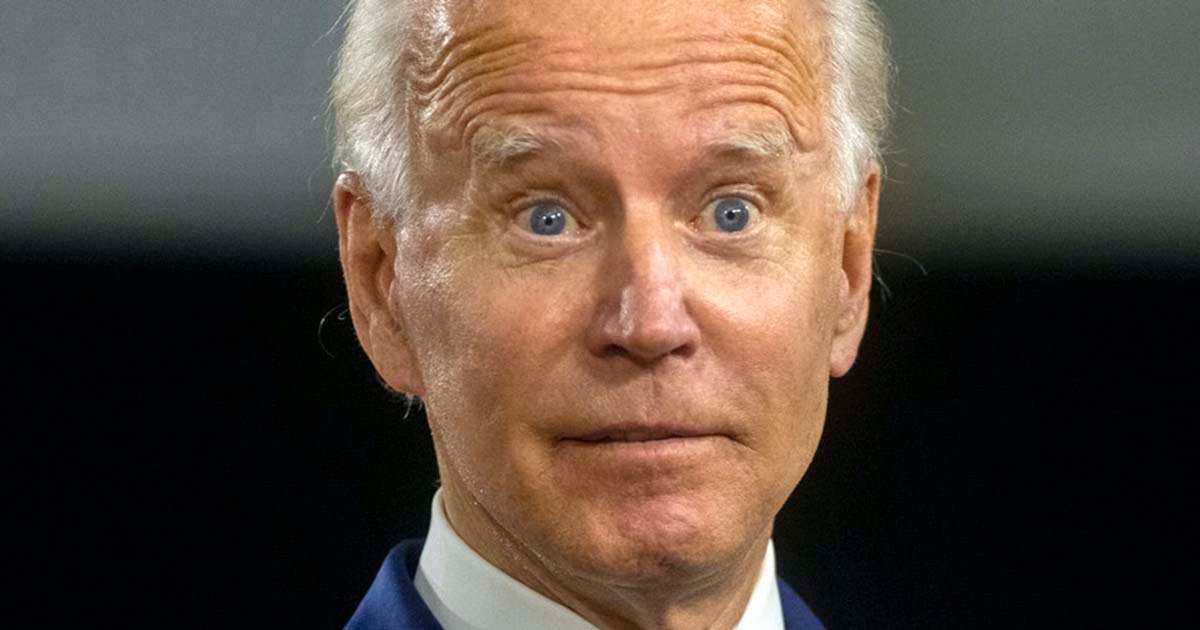 Joe Biden on Friday will propose a $6 trillion budget for 2022 to “boost middle class and infrastructure” according to documents obtained by The New York Times.

“Biden’s first budget request as president calls for total spending by the U.S. government to rise to $8.2 trillion by 2031,” the NY Times reported.

Joe Biden plans to pay for this massive budget by taxing corporations and high earners.

What the Democrat-media complex won’t report on however is that Biden will also be taxing the lower and middle class through inflation.

President Biden will propose a $6 trillion budget on Friday that would take the United States to its highest sustained levels of federal spending since World War II, while running deficits above $1.3 trillion throughout the next decade.

Documents obtained by The New York Times show that Mr. Biden’s first budget request as president calls for the federal government to spend $6 trillion in the 2022 fiscal year, and for total spending to rise to $8.2 trillion by 2031. The growth is driven by Mr. Biden’s two-part agenda to upgrade the nation’s infrastructure and substantially expand the social safety net, contained in his American Jobs Plan and American Families Plan, along with other planned increases in discretionary spending.

In the meantime, the United States would run significant deficits as it borrows money to finance his plans. Under Mr. Biden’s proposal, the federal budget deficit would hit $1.8 trillion in 2022, even as the economy rebounds from the pandemic recession to grow at what the administration predicts would be its fastest annual pace since the early 1980s. It would recede slightly in the following years before growing again to nearly $1.6 trillion by 2031.

Total debt held by the public would more than exceed the annual value of economic output, rising to 117 percent of the size of the economy in 2031. By 2024, debt as a share of the economy would rise to its highest level in American history, eclipsing its World War II-era record.

Treasury Secretary Janet Yellen on Thursday sees rates of inflation through the end of the year.

Remember when the Fed’s “unconventional monetary policy” was also “temporary”