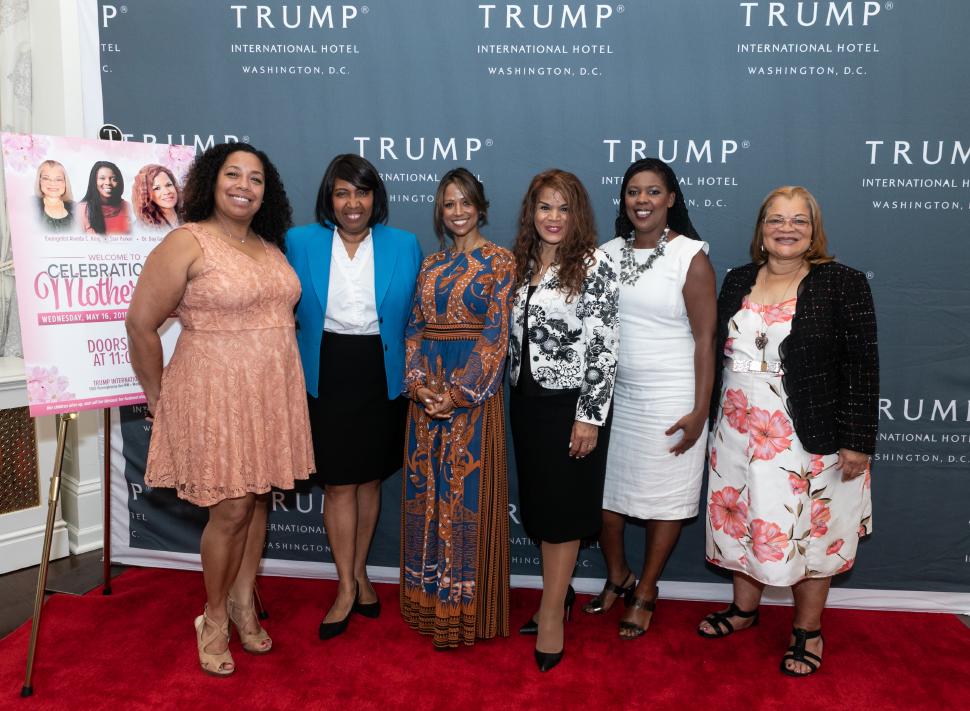 A former congressional candidate and a member of the Georgia Black Republican Council called out Democrat Community Organizer Stacey Abrams in a series of press conferences in May over Abrams facilitation of the divestment of three major corporations, costing Black small business owners massive financial opportunities.

“Stacey forgot her Black family because we are family. We have been told by Black leaders for a long time to watch out for Blacks who would do anything to defend politicians and play Blacks against other Blacks, and that is what Stacey Abrams has done. She forgot about us. She forgot Black business owners,” Lisa Noel Babbage told me.

“She has manipulated the poor for political reasons. That is so wrong,” Babbage said about Abram’s push for companies to leave the state of Georgia to assist Democrats over their desired election agenda.

“I love these three companies, Delta, Coke and Major League Baseball, so this is personal to me,” Babbage told me when I caught up with her right after this week’s press conference.  Babbage’s Republican group had partnered with another group of Black business leaders this week to present a letter of protest to the three companies, asking them to meet with Black small business owners from Georgia and justify their costly exodus from the state. Some estimates are that the relocation of the companies cost Black business owners up to 100 Million dollars in potential revenues.

The three companies left the state in protest over a Republican-backed voter bill that the Democrats did not like. Breitbart covered the press conference.

Babbage, who is active in Republican politics and worked with President Donald J. Trump’s opportunity zones in Georgia, focuses on small businesses as a sort of  Community Organizer for the right.

From the group’s press release about the event this week:

The press conference participants said Abrams has deliberately misled people about numerous provisions of the Election Integrity Act – such as voter ID requirements, electioneering restrictions, and early voting rules – to fit her preconceived talking point that the law is “Jim Crow in a suit and tie.” That rhetoric, they said, provoked a knee-jerk reaction by the CEOs of companies such as Delta and Coke, which wrongly assumed that Abrams was speaking on behalf of all Black people.

“Black people aren’t stupid, but Stacey Abrams treats us like we are when she suggests that we aren’t even capable of obtaining a photo ID,” said Dr. Lisa Babbage of the Georgia Black Republican Council. “Frankly, it’s insulting that corporate leaders were so willing to go along with her narrative of Black helplessness, and it’s patronizing that they thought they were advancing the interest of Black voters by opposing this common-sense effort to ensure free and fair elections for all Georgians.”

“Stacey Abrams is not the only Black girl in Georgia and she does not represent me, my values or the Black Republican Council,” Babbage told me.

Babbage has a group called, Women In Action, and they have organized a well-thought plan to get the interest of those three companies. They hope to have some discussions on how they can help the Black business community.

Babbage also appeared on Bannon’s WarRoom Pandemic this week, with Steve Bannon to debrief him about the press conference. She further discussed her point of view, telling Bannon and his audience, ‘It is the hypocrisy of these people, again,  exploiting people of color, Blacks- Americans. I am tired of the monologue that Abrams continues to spit.”