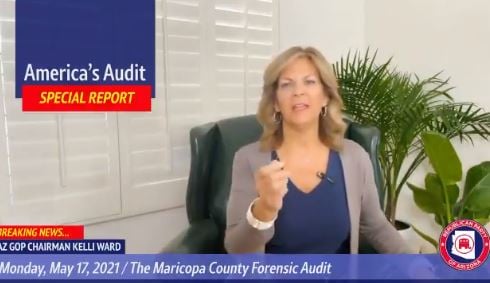 This was Dr. Ward’s second report of the day but she felt the need to release a second video after the political circus put on by the Maricopa County Supervisors.

The Maricopa Supervisors announced yesterday they decided they will ignore the legislative inquiries and subpoenas and not show up on Tuesday.