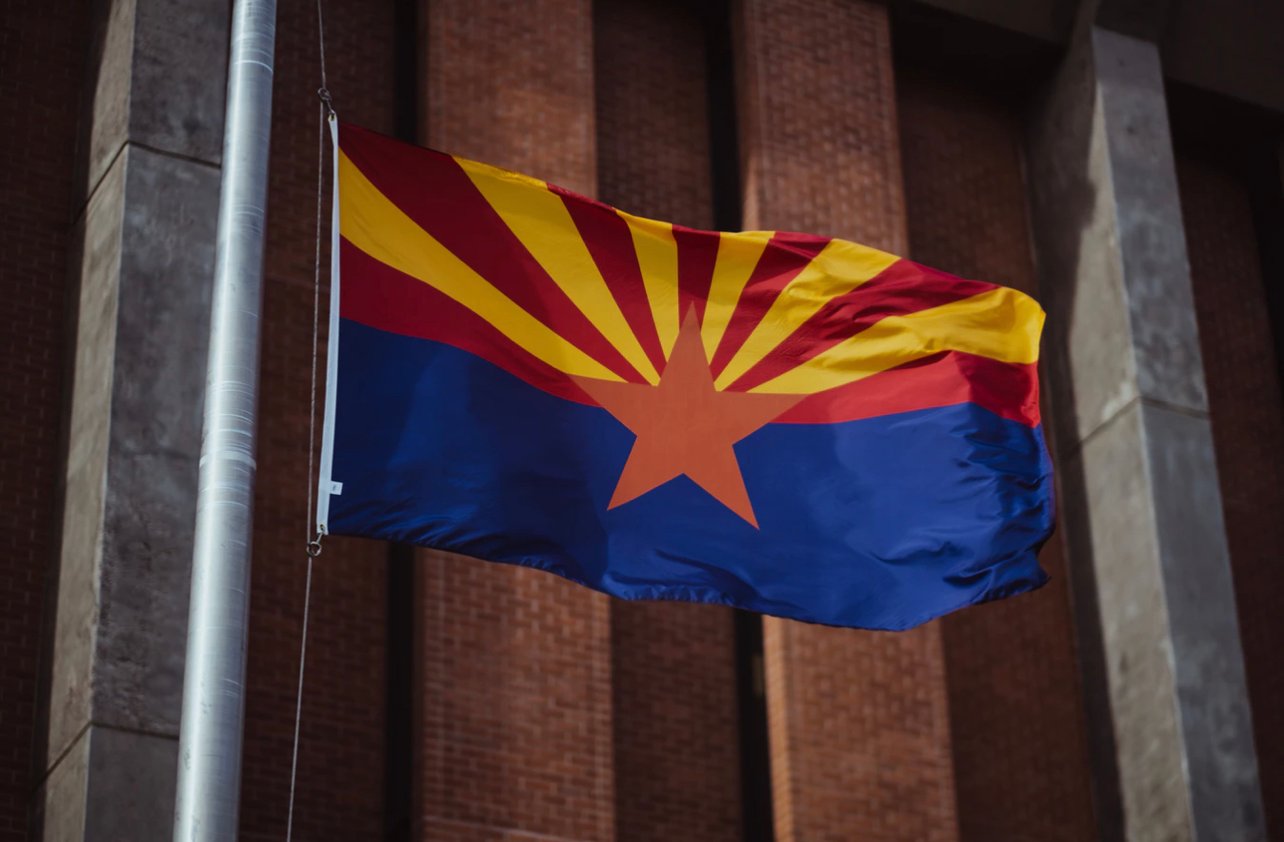 The Arizona Audit Team and Arizona audit vendor Cyber Ninjas gave an update on the process so far.

Arizona Audit Director Ken Bennett joined the leaders of the Cyber Ninjas to deliver the audit updates to the Senate leaders.

During the hearing Ken Bennett told the Arizona Senate Leaders, including Senate President Karen Fann, that the only person to infiltrate the audit floor was Democrat operative Ryan Macias who was thwarted from entering the building. Macias lied about his media connections. Macias has been working for Democrat Secretary of State Katie Hobbs in her attempts to shut down the process.

TGP’s Jordan Conradson confronted Ryan Macias outside the coliseum days after he was caught trying to sneak in the building.