AWFUL: One Third of California Restaurants Permanently Closed After Being Crippled By COVID Restrictions 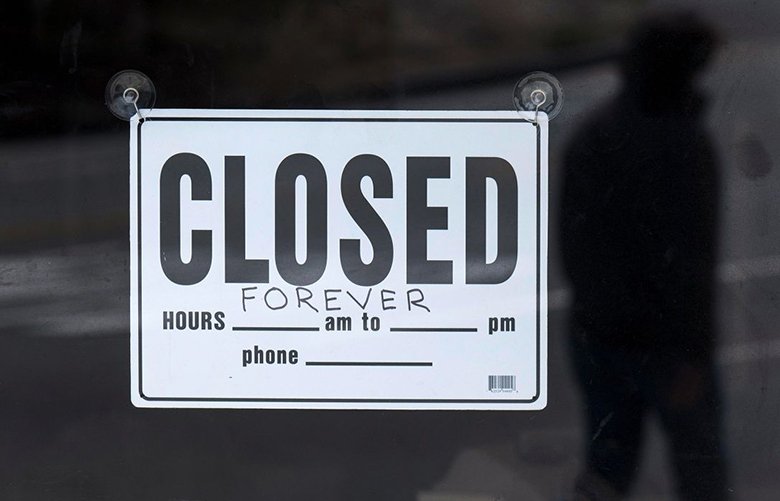 Roughly one third of all restaurants in California have permanently shut down after being crippled by the egregious COVID restrictions in the state.

California’s Senate’s Special Committee on Pandemic Emergency Response found that approximately a million workers in the industry were “furloughed or laid off.”

ABC News reports that “few business sectors were more battered than the dining industry, which before the pandemic included more than 76,000 eating and drinking establishments employing 1.8 million people, according to the California Restaurant Association.”

“COVID-19 has upended all of our lives, but its impacts have been felt more acutely in the restaurant industry, said Democratic state Sen. Josh Newman, who heads the committee and led the hearing on the issue. “It is clear that recovery will take time.”

The state’s Employment Development Department reports that restaurant employment is still down one-quarter from before the pandemic.

“It’s not a given that we’re going to survive,” said Laurie Thomas, executive director of the Golden Gate Restaurant Association and owner of two popular restaurants. “We’re all digging out from so much the past 15 months.”