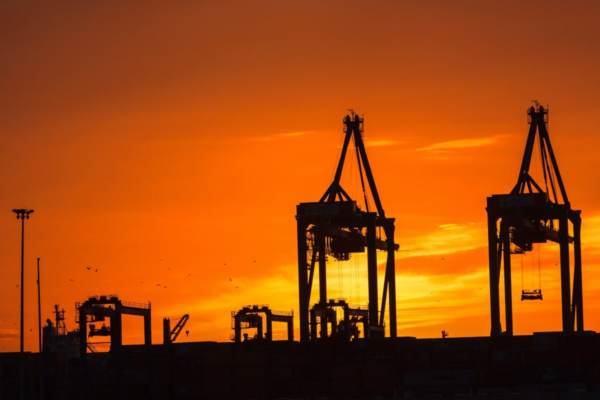 While the Trump policy of energy independence is being dismantled, the US is silently becoming an energy importer again.

While Obama/Biden work on destroying President Trump’s policy of energy independence, Russia and the Middle Ease smile.  This happens because of Biden’s war on Trump policies:

The U.S. Energy Information Administration (EIA) predicts that under the Biden Administration, the U.S. will now once again import more oil than it exports in 2021.

This is far different than in December 2018 when America became energy independent under President Trump.  Many Presidents promised this, but none delivered:

In 1973, for example, Nixon declared that “the answer to our long-term needs lies in developing new forms of energy.” He promised to spend $10 billion researching it. That year, Nixon also announced “a conservation drive” that he said would cut personal energy consumption by 5%. And he proposed creating a new Department of Energy.

A few years later, Jimmy Carter signed the Energy Security Act of 1980, which created the disastrous Synthetic Fuel Corporation, calling it “the cornerstone of U.S. energy policy.” He imposed fuel economy mandates on cars. And he urged people to turn down their thermostats in the winter.

Bill Clinton proposed creating “energy independent areas” that relied on renewables, efficiency, and homegrown energy. He claimed these would “prove to the rest of the world that energy independence built on clean energy can occur.”

George W. Bush said in 2006 that “America is addicted to oil.” The next year he signed the “Energy Independence and Security Act,” which imposed tougher fuel-efficiency standards on vehicles, mandated ethanol use in gasoline, and imposed various new conservation mandates.

Barack Obama continued to advocate these well-trod prescriptions, while repeatedly insisting that America could not “drill our way” to independence.

None of it worked. Except for a brief respite in the early 1980s (when Ronald Reagan decontrolled oil prices) oil imports steadily increased.

Then President Donald Trump took office and announced a radical departure from 50 years of received energy “wisdom.” In a speech to the Energy Department months after taking office, he said that for decades leaders peddled the myth of energy scarcity. Most of it is self-imposed, he said. What the country needs, he said, isn’t “alternative” energy, or new austerity measures. It’s a government that “promotes energy development.” Trump listed actions he was taking to lift federal impediments to energy production.

Lo and behold, Trump was right.

Now Biden is taking America back to the dark ages.

No one voted to make Russia and the Middle East rich while stealing money from Americans at home.  No one.