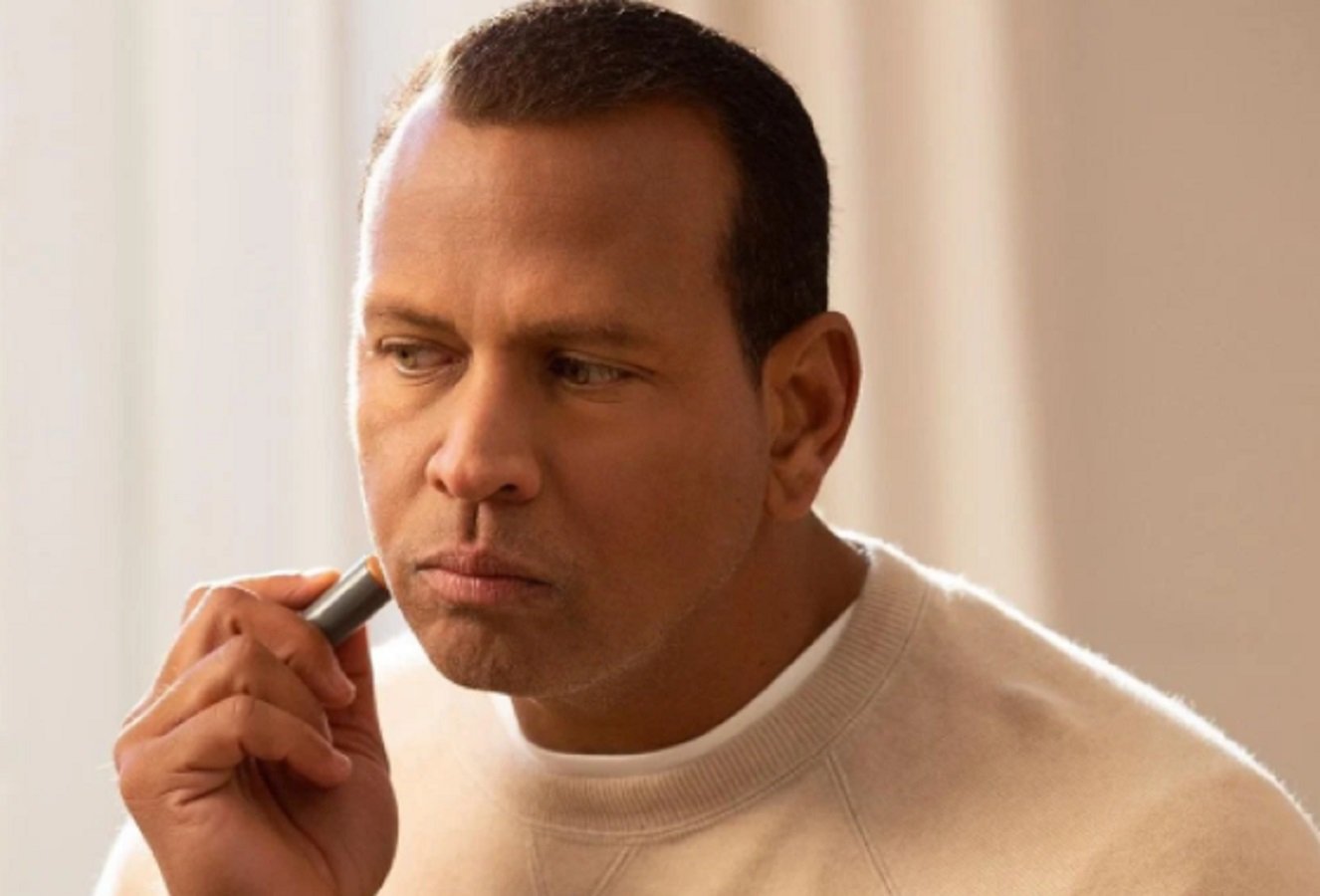 Rodriguez is teaming up with Hims & Hers for his male beauty products.

Page Six reports that the former Yankees player and Lopez had invested in the company last year.

“I wanted to create a product that solved an issue I faced every day. I realized as I was jumping from meeting to meeting, I needed something quick and easy in my routine to conceal blemishes or razor bumps,” Rodriguez said in an Instagram post on Thursday.

Specifically, the former athlete was announcing a product called the “The Blur Stick,” a $17 concealer available in eight shades. 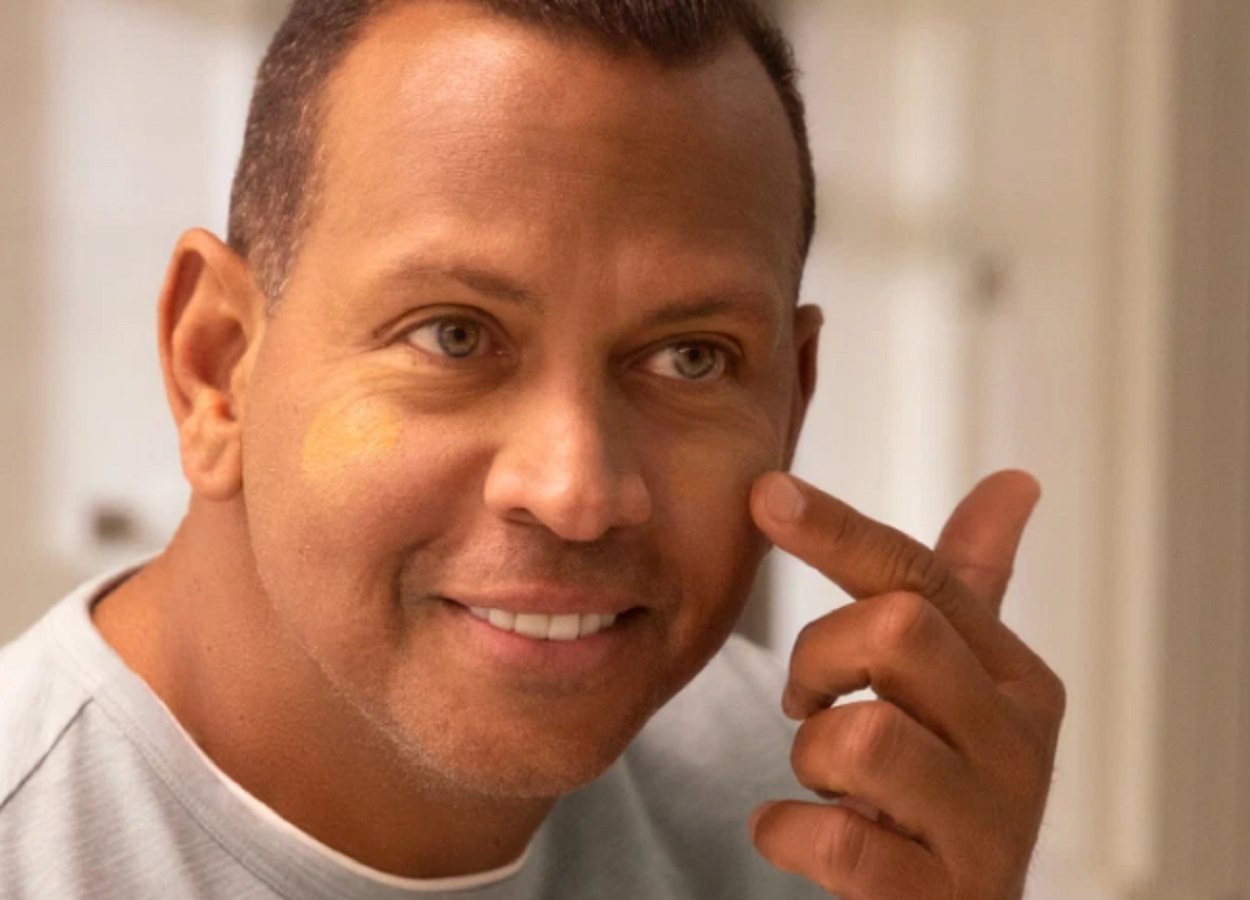 “It’s a convenient concealer specifically designed for men that can be used for skin imperfections,” he wrote.

Many people in the comments pondered if this is why his relationship ended.