Actual Hate or Bubba Wallace 2.0? Amazon Shuts Down Construction Site Over Ropes That ‘Might’ Be Nooses 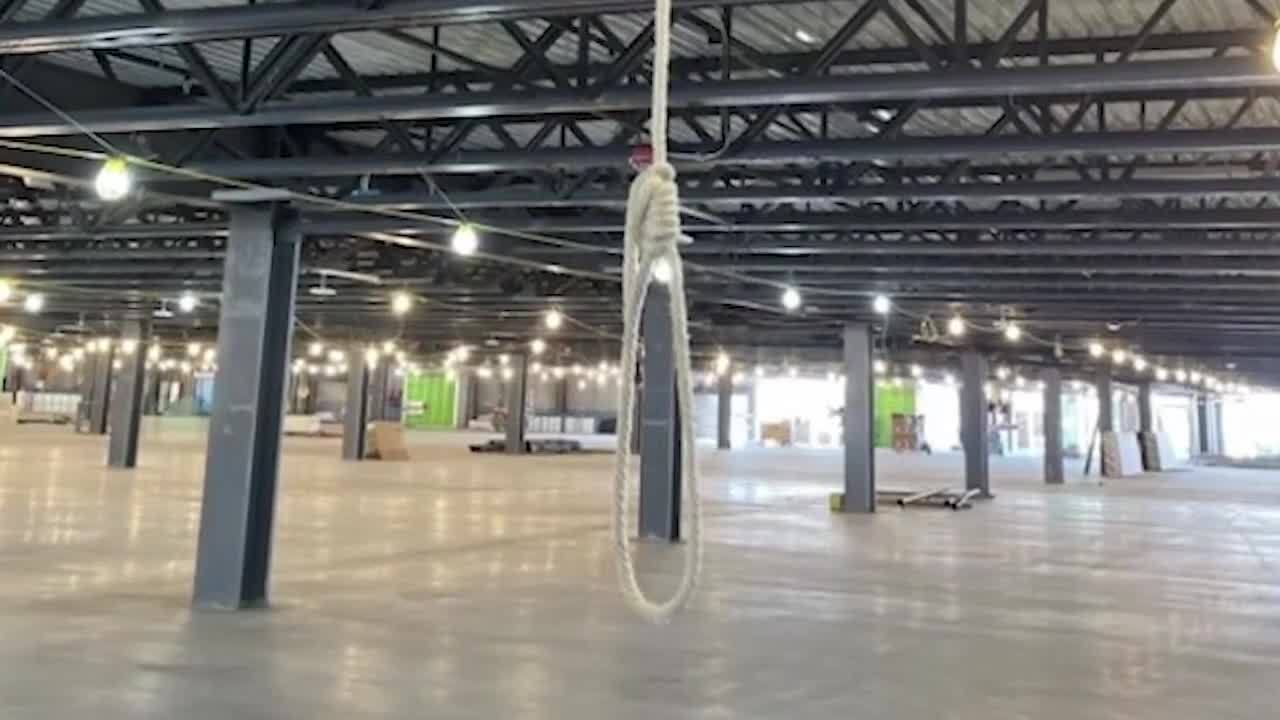 Amazon clearly learned nothing from the global humiliation of Bubba Wallace last year and has now shut down an entire construction site over ropes that “could be interpreted as nooses.”

The seven ropes were found at the construction site of a new fulfillment center in Connecticut.

As the Gateway Pundit previously reported, Amazon is apparently so stunned by ropes being at a construction site that local authorities are investigating — as well as the FBI’s civil rights division. Additionally, the facility’s developer and the internet giant are each offering $100,000 for anyone with information about the mystery ropes.

Amazon representative Brad Griggs said during a press conference at the site on Thursday that it will be shut down until at least Monday while they add more safety precautions.

“Hate, racism, and discrimination have no place in our society, and certainly are not tolerated in any Amazon workplace, whether under construction like the building here behind us, or in our fully operational facilities,” Griggs said.

At least one of the ropes was already determined to be “not a noose” by the police department.

The first rope was found on April 27, Atlanta Journal-Constitution reported, and was described by a construction company supervisor as a “hangman’s noose.” 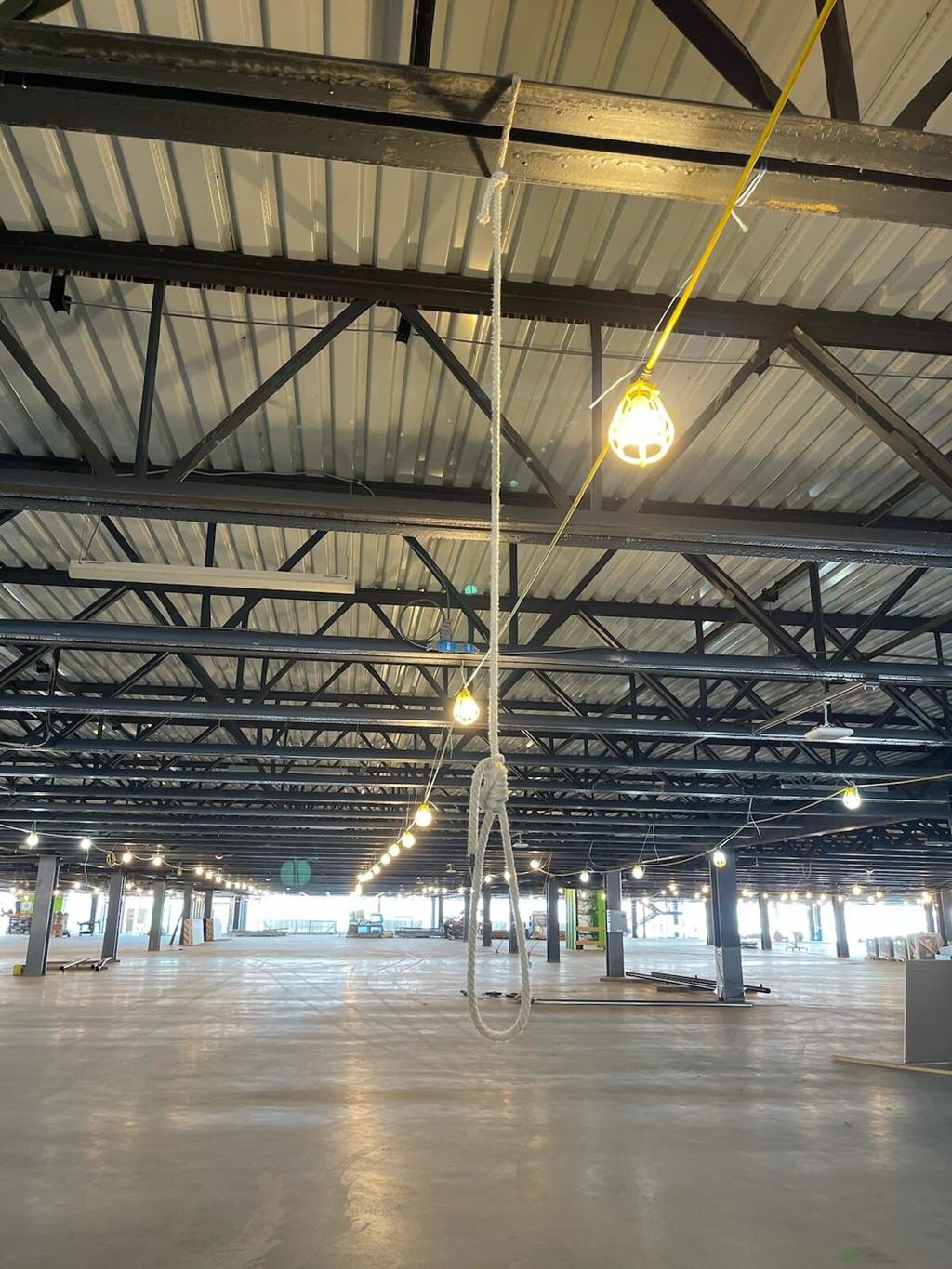 Windsor Police Capt. Andrew Power said they removed the rope, but were called back the next day for a second rope that was on a beam. They determined that one was definitely “not a noose.”

Five more ropes were found on April 29 that “could be interpreted as nooses.”

Windsor Police Department said in a press release that “no other messages, markings or other forms of communication in or around the facility that would provide information as to any intent or target of these nooses.”

“We stand united in condemning these acts that are hateful and intolerant,” according to a statement released Thursday from Windsor police. “Nooses are hateful and are intended to inflict emotional pain to persons of color. We stand with all of our residents to strengthen Windsor’s inclusiveness (where) every person is welcomed and valued.”

There are currently no suspects in the bizarre case.